The dark web has more than 160 million user records up for sale. From news websites to online marketplaces, eleven companies already have their user databases stolen by hackers. Recently, over 164 million user records have been stolen from about 11 companies. And these data have been placed for sale on the dark web. A cybercriminal collective, Shiny Hunters, has been peddling the data for a whooping sum of US$23,100 in total on dark web marketplaces like these. 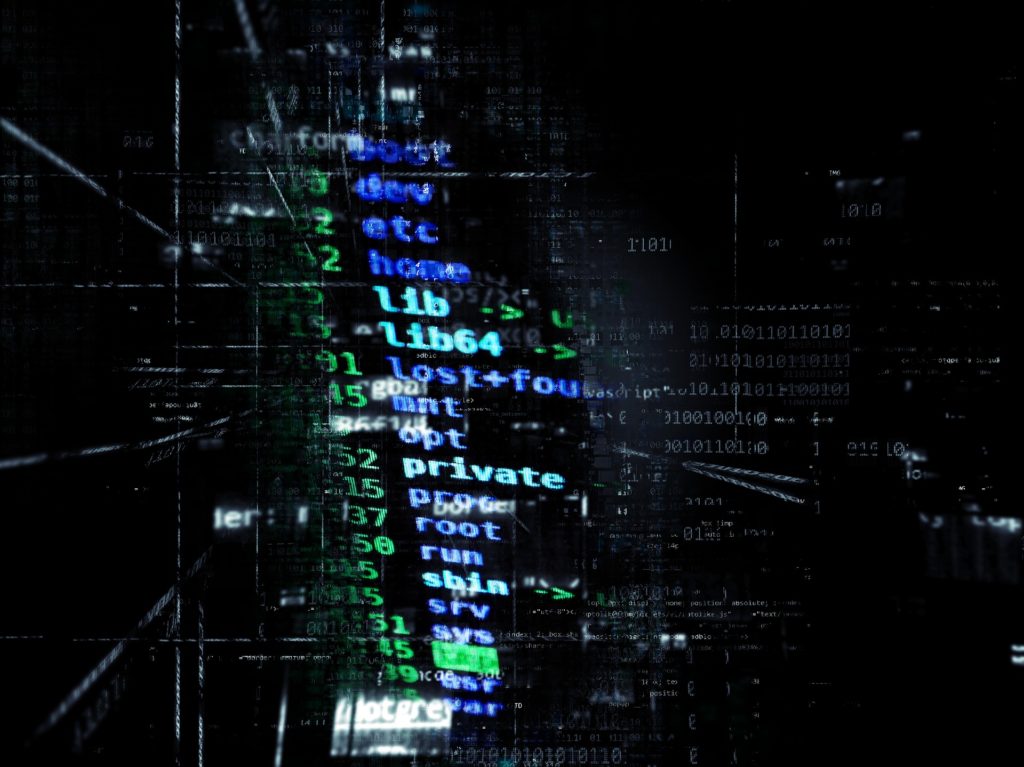 One of the affected companies, Chatbooks, has taken action to notify its users about the breach.
And, the others should do the same as they are aware of the data breach.
If you use any of these services, you should change your passwords immediately. You can also
reinforce your accounts with two-factor authentication if the website supports it. Then, particularly
if you tend to reuse a password, try to strengthen the security around your other accounts.
In the meantime, Shiny Hunters have claimed to be responsible for hacking Microsoft’s GitHub
accounts. They then threatened to release the private projects they stole. According to an unnamed
employee at Microsoft, the information about the breach was true. However, the Redmond giant
hasn’t confirmed if their GitHub account has been breached.